Overall Goal: Improve the quality of the habitat at the site by increasing biodiversity through the restoration of aquatic and upland vegetation.

Weather conditions in 2012 were extremely dry. Had the contract been issued before freeze-up, excavation could have been done in the fall or early winter. Because of spring and summer rainfall, there is water in the pool area. It is unlikely that excavation will be possible in the entire project site. The Accomplishment Timeline Table 1 does not provide adequate space to include all of the planned milestones and accomplishments identified in the grant work plan.

Ross Behrends resigned his position effective December 31, 2013. Catherine Wegehaupt was hired as Watershed Technician on January 1, 2014. She serves as project lead. The area disturbed during the sediment removal was reseeded to an approved prairie mix on June 10, 2014. Early fall provide the dry period we needed to complete the sediment removal. Despite not being as dry as we hoped the contractor was able to clean the majority of the accumulated sediment to allow for the aquatic restoration in 2014. 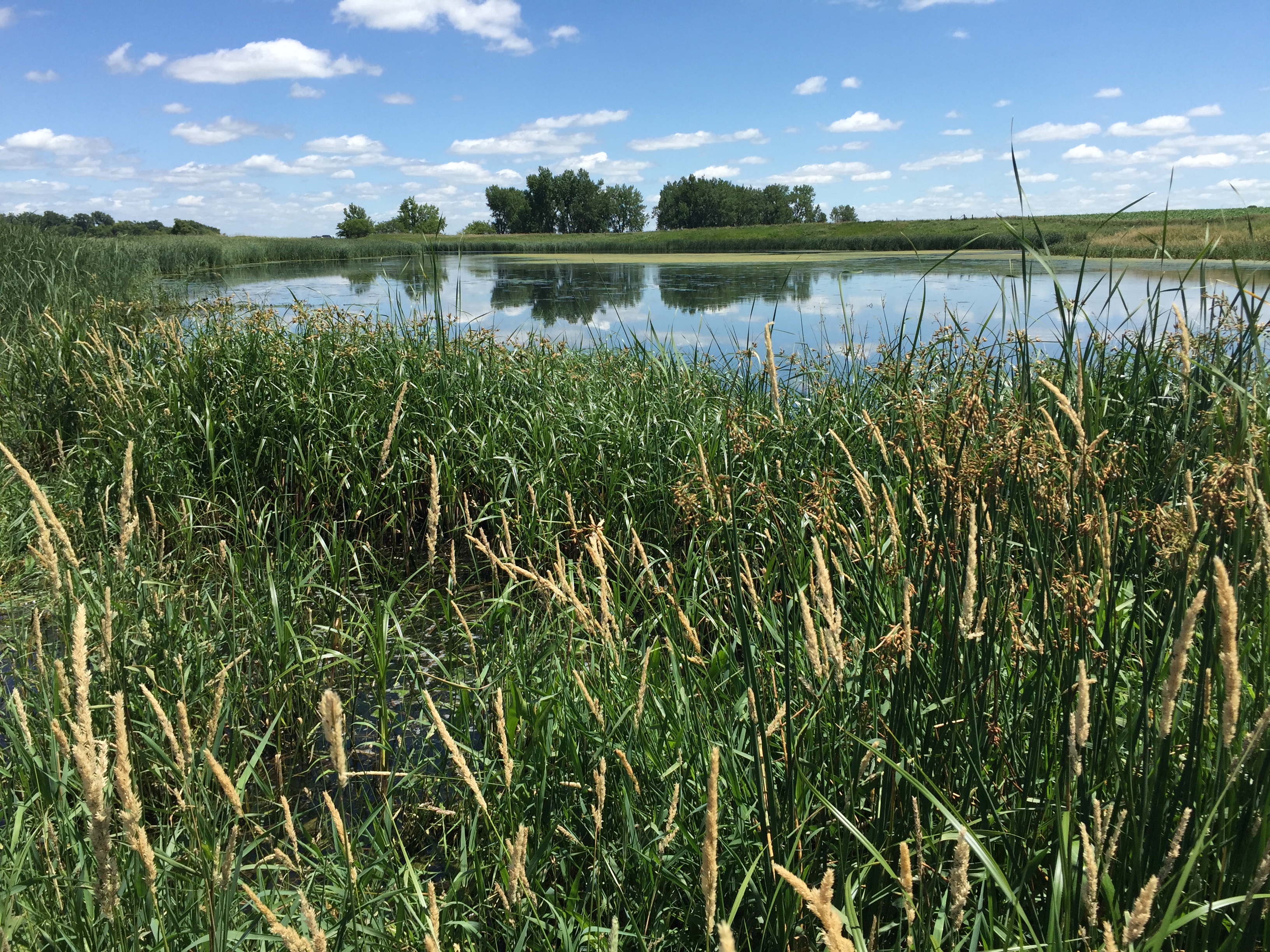 We use cookies on our website. Some of them are essential for the operation of the site, while others help us to improve this site and the user experience (tracking cookies). You can decide for yourself whether you want to allow cookies or not. Please note that if you reject them, you may not be able to use all the functionalities of the site.